Seven First Nations artists present works that bear a close relation to one or more documents of a founding nature, either for the artists themselves or their nation of origin. Transcriptions or translations into Aboriginal languages of key texts in the history of these societies, along with translations and transcriptions in French or English of mythological accounts, tales, legends and chants from oral tradition, constitute the corpus of a First Nations written heritage. The specific approaches of artists showcased here cast a contemporary light on this written heritage.

These artists set out pathways with baffling signposts: displaying their works in the confined spaces of exhibit cases bestow an intimate character on them, setting the scene for surprising juxtapositions. Beyond the fact that these artists come from First Nations, what links can be forged between Lahache’s gilded sculptures and Matoush’s beaded river? And between these artists’ works and ourselves? From one creator to an other, from an artwork to its neighbour, visitors can travel in pleasure, as they might turn the pages of a picture book. They can read and reread between the lines, lose themselves between legends and anecdotes, find themselves in a peal of laughter or a heart-wrenching revelation. These artists are setting out to re-enchant the world, to keep the planet on its course.

An open trail guided by artists with different horizons.
A common starting point: all belong to one of the First Nations of the Americas. Identifying marks: coupled themes crossing the works; belonging/uprooting; Earthmother/pollution and sterility; ancestral myths/contemporary realities; nomadic souls/petrified bodies.
Hieratic art and ritual tracing the pain of the present and the joy of a future project with brushstrokes, light emanating from ancient times, so dazzling that it is cruel, blazing trails for assuagement of pain, more peaceful times and ecstasy to come. 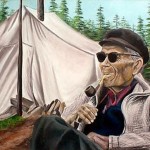 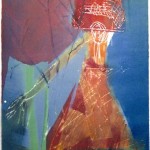 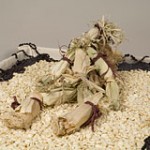 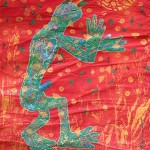 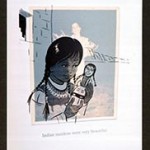 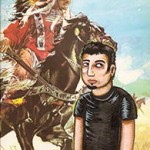 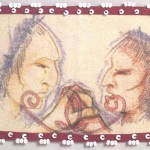 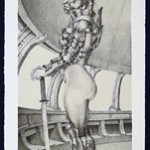 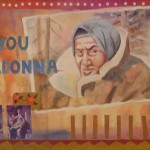 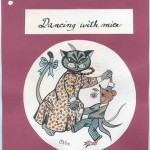 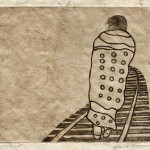 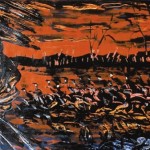 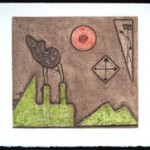 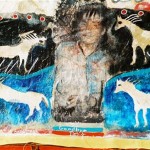 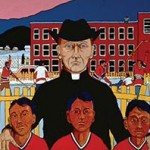 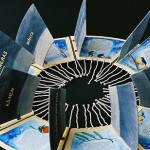 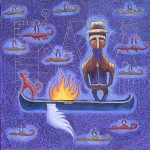 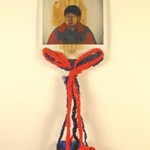 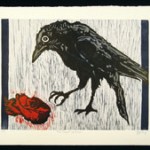 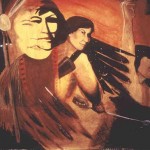 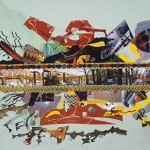 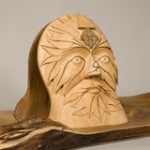 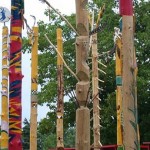 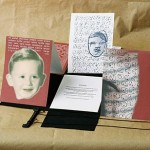